Do Cell Phones Cause Cancer? 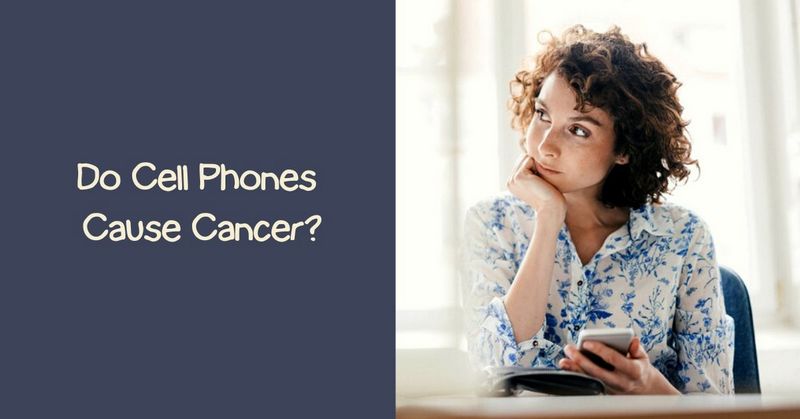 We know that excessive use of mobile phones can cause certain health problems, such as stiff neck muscles, eye strain, and sleep disturbance. Besides, talking on the phone while driving increases the risk of car accidents. But there is no clear answer to one question: can a cell phone cause brain cancer?

Mobile phones and cancer: there is no need to panic

A new British study, published on May 2 in the journal Environmental and Public Health, caused a flurry of news, the headlines of which claim that mobile phones still cause cancer. Scientific work has shown that the incidence of glioblastoma in England (the most common malignant brain tumor) doubled between 1995 and 2015.

“The article itself is not about cell phones,” said Alasdair Philips, one of the authors of the study, “this is just about the change in the number of tumors… but cell phones really seem to be the most likely cause.”

Philips noted that tumors are primarily located “in the frontal and temporal region of the brain”, which raised suspicion about the effect of mobile phones on glioma formation. However, he also indicated that malignant brain tumors are relatively rare, which means that the risk is quite low, even if there is some kind of connection with mobile phones.

A noticeable increase in the use of mobile phones occurred precisely during the study period. Mobile phones use radio waves to send and receive cell tower signals. Because people hold their phones very close to their heads, many scientists have tried to figure out what effect they have.

Most researchers have not been able to provide clear evidence that the radiofrequency waves are strong enough to directly damage DNA or heat the body tissue.
“Most published studies have failed to show the relationship between the effects of mobile phone radio frequencies and health problems,” the Food and Drug Administration said in a statement.

Thus, due to the lack of clear evidence, British scientists criticized this study, believing that it is misleading and based on assumptions but not on a clear causal relationship.

“It is well known that the incidence of brain cancer has been increasing since such cases began to be recorded in the country in 1971. The authors of the study did not provide anything new here, ”said Paul Pharoah, professor of cancer epidemiology at the University of Cambridge.

Experts added that there are many other factors that should also be considered: an increase in air travel and computed tomography, which can also be sources of the harmful effects of radiation.

How to avoid the harmful effects of the cell phone?

The brain is most susceptible to the influence of a cell phone. Therefore, when using mobile devices, the following safety rules and regulations must be observed: